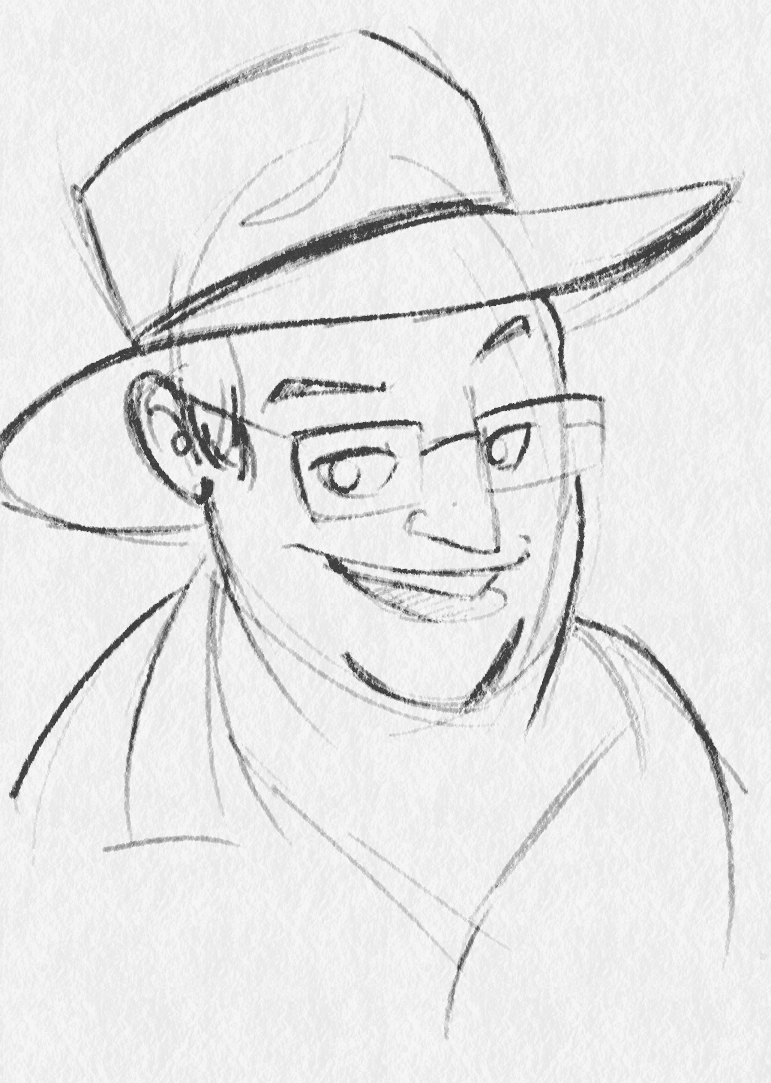 This week-end’s grand opening of the Microsoft Store in Square One (Mississauga, Ontario) has been a truly amazing time.  Saturday was busy all day – people lined up to buy Microsoft Surface devices, Xbox One, games, software, accessories, and some simply came to get concert tickets.  Whatever the reason, there were hundreds of people here from morning until night.

I arrived at 8:15 – well over two hours before the scheduled opening.  I was surprised to see there were hundreds of people lined up in three different lines – people who specifically wanted concert tickets (they were giving away tickets to see Weezer Sunday at the Powerade Centre in Brampton), people who wanted to buy the Surface Pro (the door crasher special was a Surface Pro 128 for $399), and people who just wanted to come in to see the store.  Additionally there was a fourth ‘V.I.P. Area’ for partners, MVPs, and guests from the four charities that were invited to take part in the opening festivities.

Although there was music, a Twitter Wall, and a couple of Xbox One stations set up, there was not a lot to see before 11:00.  The staff came out a few times to give out prizes ranging from portable speakers to Xbox prizes and even a couple of Weezer-autographed guitars.  However aside from that the only thing we were able to look at was the Microsoft curtain – the entire store was blocked off by a white curtain… and from time to time we would hear some pretty exciting stuff from behind that…

At 11:00am the staff came out.  Steven Grebenc is the store manager, and he was the first to speak.  After that Claudia Ferris, the vice president of Marketing & Operations of Microsoft Canada, spoke for a few minutes.  She and Steven gave away over a million dollars in software donations to four charities, including Community Living Mississauga and Girl Guides of Canada.

Although the local Member of Parliament made an appearance, the real Belle of the Ball was Hazel McCallion, the 94 year old mayor of Mississauga.  She was as energetic and engaging as any speaker I’ve heard, welcoming the Microsoft Store into her city and congratulating Microsoft on being such a long-standing corporate citizen of her city.  She was invited to cut the ribbon officially opening the store, and when she did the curtain was dropped, and dozens of Microsoft Store employees were waiting behind it cheering, dancing, and welcome everyone in.  They welcomed and high-fived everyone who came in, and really made everyone feel welcome.

Over a thousand people were lined up to buy the Surface Pro, and that line did not abate right into the evening.  At closing time there were still dozens of people in the store, looking around, asking questions, and buying products of every shape and size.

Although the tablets and laptops were the big sellers, there was a lot of curiosity around the 3D printer, a desktop device selling for $2,199.  It was busy making tchotchkes of all sorts over the week-end, including models of airplanes and rocket ships, hearts, key-chains, and more.

Although Alec usually works out of the Yorkdale Mall store he was on hand all week-end drawing caricatures on his Surface Pro.  He does great work, and if you find yourself in one of the stores see if he is around to draw yours!

Of course every Microsoft Store has a theatre, and that space in Square One is managed by Justine.  At noon she handed me the mic, and I was the announcer/emcee for the day announcing several Microsoft MVPs speaking on all sorts of topics, as well as community events such as the gaming session with We Got Game.

A great time was had by all, and if you have never been to a Microsoft Store opening week-end you really should try to get to one (there is one coming up in Calgary in the next few months).  However even if you are not able to get to an opening, you should drop into one of the stores because they really are great places to see and experience new technologies, try out devices, and learn from experts – whether as one-on-one or in the theatre as a member of the audience.

The tech is great, the deals are amazing, and the staff are just incredible.  Come on down and see what I mean!