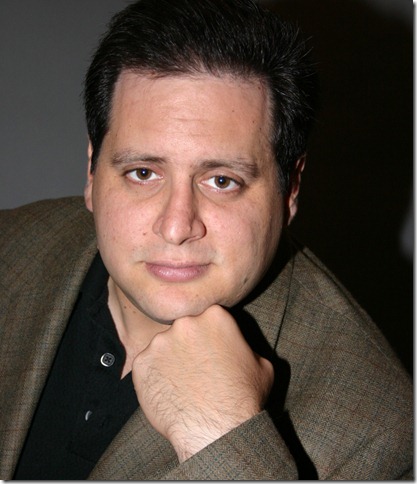 Here is another article from the Archives file… I wrote it in October, 2006, but as I looked at my alarm with disgust this morning I thought of it.  I did not get nearly enough sleep last night but hey’… it IS Friday, so that is something to celebrate! –M

There is a long-standing debate in some circles about one seemingly insignificant advancement in technology.  It has been waging for at least as long as I can remember – nearly thirty years since my first exposure to the battle.

I have heard people refer to the snooze button on alarm clocks as devil-spawned.  An old comedy routine joked that there were Japanese businessmen looking through a pin-hole camera claiming ‘There’s another American worker who will not make his quota this week!’  At the same time I have heard people thanking the inventors of the snooze button for allowing them a few more minutes of sleep without really worrying about sleeping through the day.

…and then there are those of us who have taken to hitting the snooze button multiple times.  Personally I have taken to setting the alarm up to an hour before I really have to get out of bed because I know that those four or five whacks of the snoozer would otherwise cost me real productivity.

And then there’s Friday.  Of course the alarm goes off as it does Monday through Thursday, but on Friday I am afforded an extra pleasure that would not do the other days of the week… After my duel with the snooze button I can then turn to the other switch on the clock: the off button.  Every other day when I am ready to go about my day I will switch the button to off, but then right back to the on position so I can go through the same routine the following day.  Friday however the switch takes a one-way trip, to stay in the off position for a delicious two days.  I know that I have to get out of bed this day, but have the week-end to look forward to in a scant twelve hours time.

Happy Friday everybody, and remember to enjoy your week-end… It will be shorter than you like, but at least your alarm clock can take a rest too!