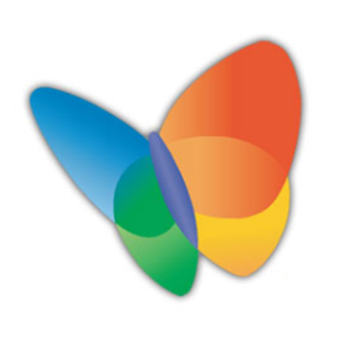 Microsoft announced this week that they are going to shut down the servers that support on-line games for Windows 7, XP, and ME.  These include:

I have read a number of articles on this pending closure (July 31, 2019 for Windows XP & Windows ME, January 22, 2020 for Windows 7) claim that this may not be sitting well with gamers who will lose their platforms.  To this I ask two questions:

I understand that people who like having the game client on their system (as opposed to playing in a web browser) will be a bit put out… they may have to look slightly harder for an alternative.

Yes, I understand and hear your complaints… but to quote Q from Die Another Day (ably played by the amazing John Cleese): “Yes, but it’s called the future, so get used to it.”

I don’t know that I truly “mourned” the death of many of the applications that Microsoft has retired over the years… the closest was probably Live Writer (see article), which they actually released to the open-source community.  It has been years since I played Internet Backgammon (the only title listed that I was interested in).  I still play backgammon on-line occasionally, and have found many alternatives.  I suggest, if you are mourning this news, that you do the same.