In a recent conversation I realized that there are still a lot of misconceptions about OEM (Original Equipment Manufacturer) operating system rights with regard to Windows Server. While I am not here to say who is right and who is wrong (whether one should or should not buy OEM operating systems), I still think it is important to understand the facts.

Myth #1: OEM licensing is limited, and cannot be upgraded.

An OEM license is indeed tied to the physical hardware for which it was purchased. This is a distinct disadvantage to purchasing Volume Licenses (VLs). However when you buy an OEM operating system you have thirty (30) days to add Software Assurance to it. Any license with Software Assurance attached to it can be upgraded as new versions are released. However there is one important bit to understand… when decommissioning that server, the SA can be detached from the license and attached to another… but the OS itself cannot.

I hear this from people all the time, and although I have tried to explain it to many of them, sometimes I simply have to shrug my shoulders and walk away from it. There is nothing murky or unclear about virtualization licensing. Whether your host (hypervisor) is an OEM license, VL license, or FPP (Full Package Product) license, your virtualization rights are the same, and they depend not on how you bought the license, but what tier you bought (Standard vs. Datacenter).

Myth #3: There are things you can with OEM Editions that you cannot do with VL Editions.

While this is a less common complaint, it is still there. I am told (and I have not really looked into this) that with Windows Server OEM versions (let’s take the HP ROK as an example) you can modify the image to show your logo during the boot-up process. While this is true, I have two points to it:

1) If you know what you are doing you can customize the boot process of any Windows Server installation, regardless of the edition or version.

2) Folks, it’s a server… how often are you rebooting it? Most of my servers (especially virtualization hosts) don’t reboot for months at a time. When they do get rebooted, it either happens at night (when I have scheduled patches) or remotely, when I am not sitting and watching the POST process. I can’t imagine there are too many customers who sit and watch their servers either…

Myth #4: When a reseller consultant sells OEM licenses there is more room for profit.

I am usually very saddened to hear this, but that is mostly because I am not the sort of consultant who makes a lot of money off products; I would rather make my money off my time, and that is what I do. I don’t like hearing that there are resellers who buy a cheaper (and less versatile) option but resells it for the same price as the full version. Aside from the previous point also applying, I am always certain that my customer will find out and call me on it, and I will lose their trust. It is just not worth it to me. That doesn’t mean it isn’t a legitimate issue for some.

There is nothing wrong with OEM licenses, and they are certainly less expensive than other ways of purchasing the operating system. They are just as versatile as non-OEM licenses, but not especially more versatile. If you replace (not upgrade or add more) servers often then they are likely not a good option for you, especially since they don’t add value to the physical server if you resell it. However if you keep your servers for more than a couple of year (as most companies will) then the cost savings might make it worthwhile, and if you do the cost benefit comparison, you might just come out ahead… and that’s CONFIRMED! 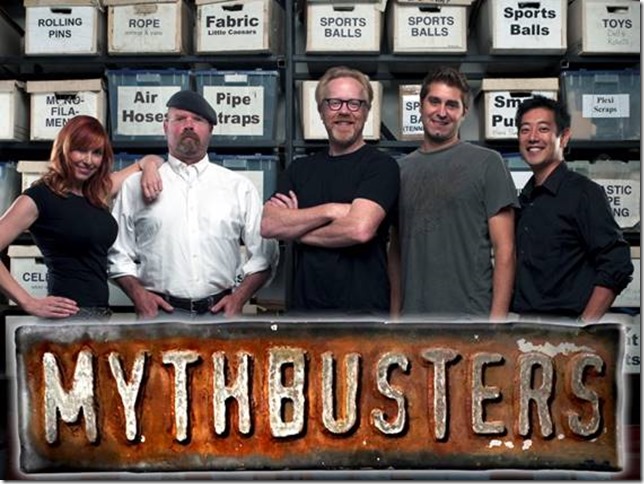